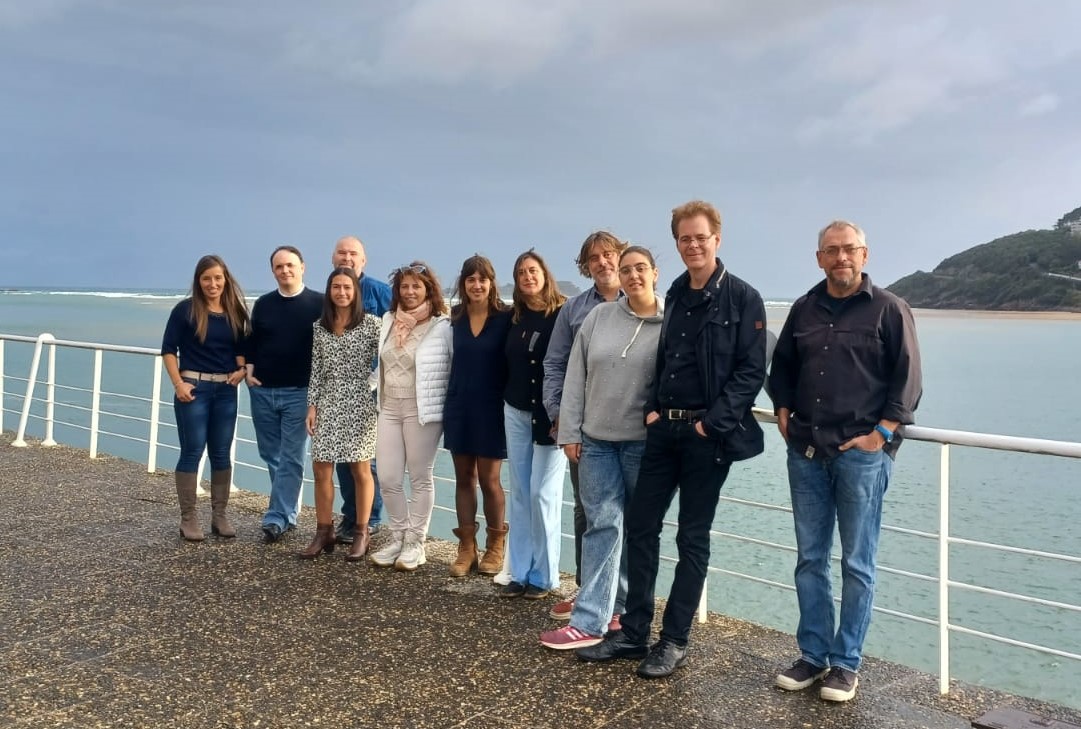 The Mer-Club Annual General Meeting took place last September in AZTI’s headquarters in Sukarrieta, Biscay. For the first time since the pandemic, consortium members had the opportunity to meet face to face and discuss important matters related to the project. During the two-day meeting, partners gave updates on the advances in the molecular and physiological […] 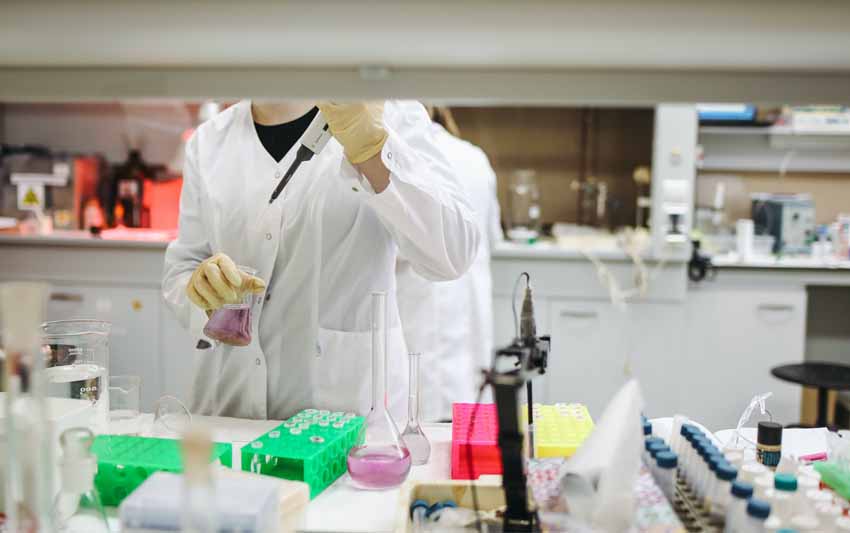 Mersorcium is an international network of researchers specialized or interested in research related to mercury cycling in the environment. A platform for researchers interested in mercury research to share information, communicate and harness potential collaborations. The Mersorcium website offer the most useful tool which is the literature survey with more than 200 papers related to mercury […]

Last December, Olga Sánchez, professor at the Department of Genetics and Microbiology at the Universitat Autónoma de Barcelona (UAB) participated on the event “Ús de bacteris i virus per al servei de la comunitat” («Use of bacteria and viruses to serve the community») organised by Societat Catalana de Biologia (Catalan Biology Society) and Institut d’Estudis […] 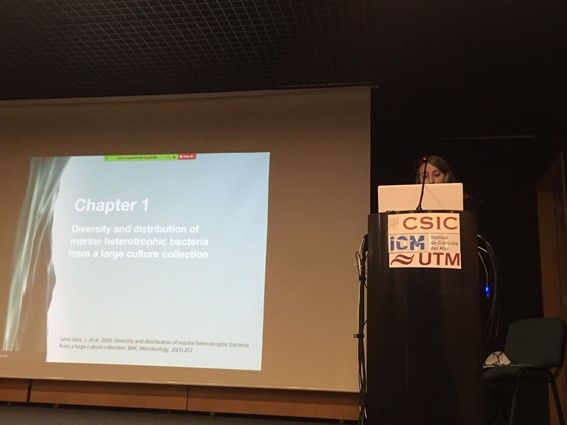 February 24, 2021 was a big day for Isabel Sanz, who had the defense of her PhD thesis. Part of the thesis entitled “Contribution of marine heterotrophic bacteria to microbial diversity and mercury detoxification”, has set the basis for developing isolation strategies and identification of bacteria encoding the mercury detoxification system (mer operon).  Her work […] 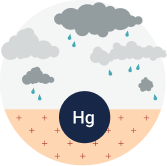 Mer-Club has been featured at the the European Commission Maritime Affairs & Fisheries DG MARE newsletter As the commission is almost going live with the much-anticipated new EU approach to a sustainable blue economy, MER-CLUB is presented as a prime example of how the blue economy can provide innovative solutions and help the EU reach […]

Video: What is going on in #MER_CLUB project?

We want to make Mer-Club as open and understandable as possible and in order to do so, we are making efforts to help the public understand what we do and how it. Following that idea, we have presented the first of what we expect to be a series of videos about Mer-Club, showing the insights […]

Mer-club on International Day of Women and Girls in Science

On International Day of Women and Girls in Science, we wanted to pay a small tribute to all the women who do science. This small video is our small contribution to aknowledge women in science and support the girls who want to join a scientific career. 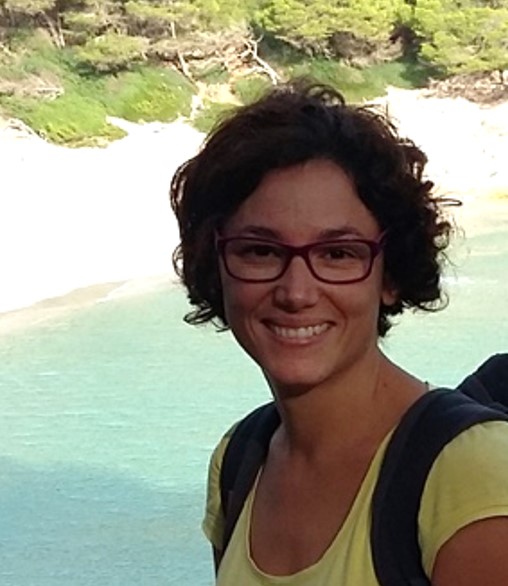 Mer-Club at the Spanish Public Radio

The 2nd of May, Dr Andrea G. Bravo (PhD in Environmental Sciences, specialized in mercury biogeochemistry and currently workin at ICM-CSIC), involved in WP2 and WP4 gave an interview in “A hombros de gigantes” a science radio show broadcasted on the Spanish public radio service (Radio Nacional de España). “The aim is to reduce the […]